What is the success rates?

Approximately 40% of blastocysts are genetically normal and therefore potentially able to form a baby. Not all embryos form a blastocyst – some stop dividing at an earlier stage of development, which can be because of genetic abnormality of the embryo.

Why is blastocyst used?

Extended culture is often used as a way of selecting the best embryo for transfer or freezing. 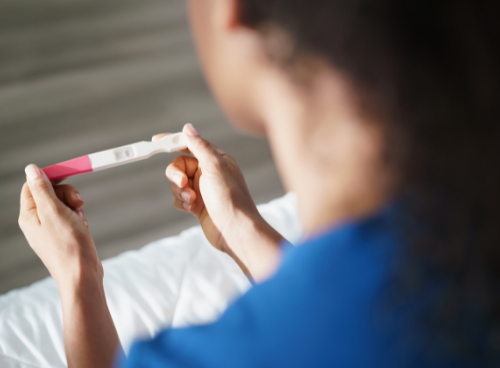 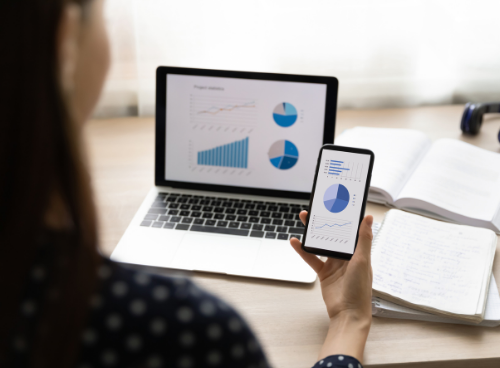